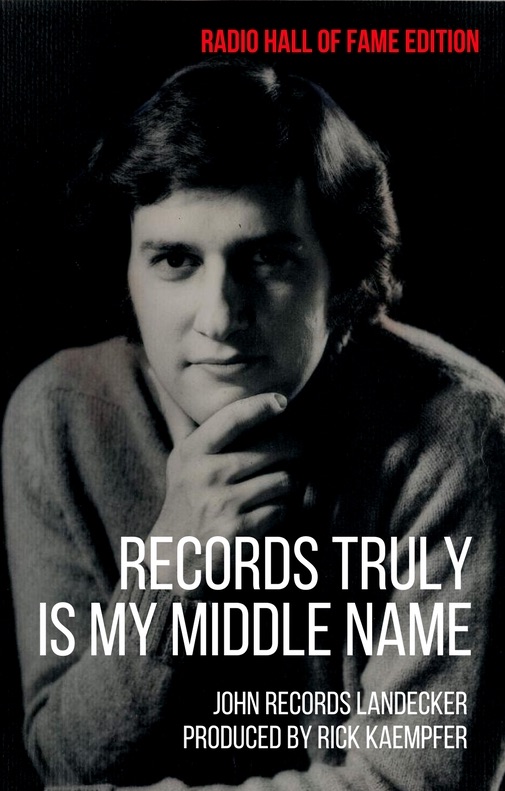 The acclaimed autobiography of radio legend John Records Landecker is being reissued to coincide with his induction in the National Radio Hall of Fame. Records Truly Is My Middle Name, first published in 2013, is tentatively set for re-release October 23. As announced this week, Landecker will enter the Chicago-based shrine honoring radio’s greatest stars on November 2. Branded as a limited “Radio Hall of Fame edition,” it will include new photos and Landecker’s reflections since he quit WLS FM 94.7 in 2015, according to David Stern, co-founder and publisher of Eckhartz Press. “This is a perfect opportunity for us to publish all the stories John forgot to include in the first one,” he said. Stern’s partner in Eckhartz Press is Rick Kaempfer, who served as producer of Landecker’s morning show on WJMK FM 104.3 and co-wrote the book. 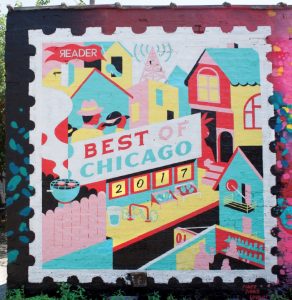 With “WGN Morning News” named “best morning show,” Lin Brehmer of WXRT FM 93.1 named “best radio DJ,” and Natalie Moore of WBEZ FM 91.5 named “best journalist,” quite a few defensible choices turned up among winners of the Best of Chicago 2017 poll published last week in the Chicago Reader. But then there was the winner in the “best newspaper” category: The Chicago Reader took the top honor itself. “Only in Chicago,” I tweeted, shaking my head. Replied the Reader: “Democracy works.” 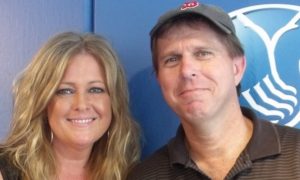 Bill Leff and Wendy Snyder will continue to host middays on WGN AM 720 through June of 2020. The duo just signed an early three-year extension with the Tribune Broadcasting news/talk station, where they’ve worked since 2013. Their on-air partnership goes back a lot farther — starting at WLUP FM 97.9 in 1994 and moving to WKQX FM 101.1. They're now on WGN from 10 a.m. to noon weekdays, with a “bonus hour” at wgnradio.com at noon. 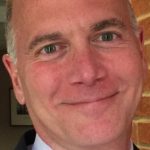 Could there be a leadership vacuum forming at the parent company of public television WTTW-Channel 11 and classical radio WFMT FM 98.7? The announced retirement last week of Dan Schmidt as president and CEO of Window to the World Communications Inc. (effective at year’s end) closely followed the departure of the company’s chief sales executive. No replacement has been named for Kathryn Thomas as senior vice president of sales and national sponsorships. Still onboard as chief operating officer and chief financial officer is Reese Marcusson, who joined WWCI as vice president/controller in 1990. 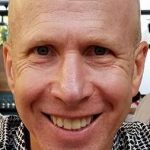 Chicago journalist and author Jonathan Eig’s biography of baseball legend Lou Gehrig is closer to becoming a movie. With the blessing of the New York Yankees, plans are under way for filming The Luckiest Man on the Face of the Earth, to be directed by Jay Russell. Casting will begin soon. Eig, whose bestselling biography of Gehrig won the 2005 Casey Award for best baseball book of the year, recently completed his latest — Ali: A Life, the definitive biography of Muhammad Ali, due out in October from Houghton Mifflin Harcourt. 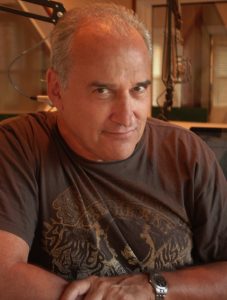