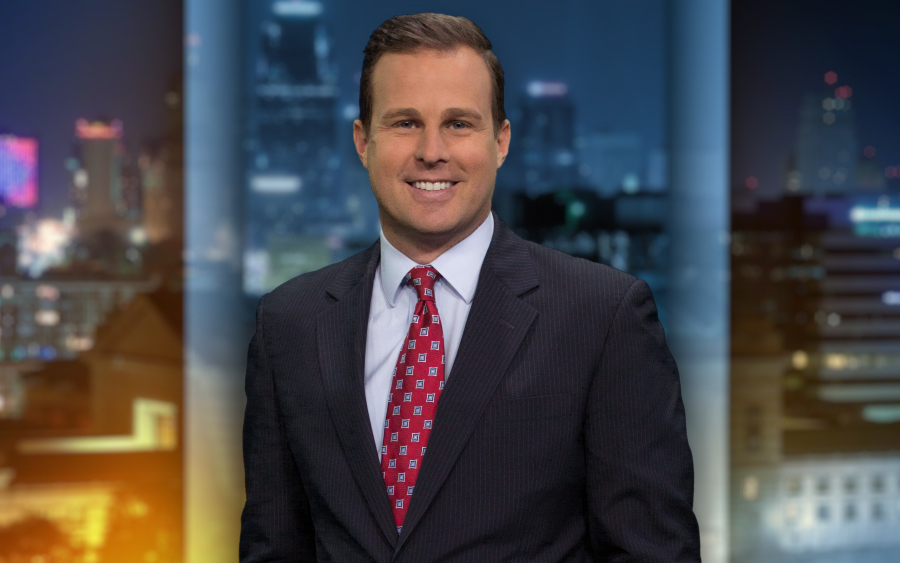 WMAQ-Channel 5 has reached out to Kansas City, Missouri, to beef up the anchor bench at the NBC-owned station. Patrick Fazio, who’s been morning news anchor at NBC affiliate KSHB in Kansas City since 2013, will join NBC 5 as an anchor and reporter, starting July 31. His specific anchor assignment has not been set. "We are pleased to add Patrick to our experienced news team," Frank Whittaker, station manager and vice president of news at NBC 5, said in an announcement Wednesday. Fazio, a St. Louis native who previously worked for stations in Terre Haute, Indiana, Springfield, Illinois, and Idaho Falls, Idaho, graduated from Valparaiso University and earned a master’s degree from Indiana State University. 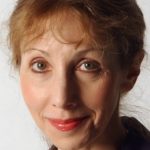 Hedy Weiss, longtime theater and dance critic for the Sun-Times, is under fire for injecting what was labeled “shocking and irresponsible” rhetoric in her reviews. A group called the Chicago Theater Accountability Coalition has gathered more than 2,000 signatures on an online petition protesting alleged “racism, homophobia and body shaming found in [Weiss’s] reviews.” The petition asks local theater companies not to invite the critic to their productions. “To be clear, we are not calling for a ban on Ms. Weiss attending performances,” the group states. “We are simply requesting that she not be given a ticket for free. If she wishes to present her damaging views, we ask that she pay for the privilege.” Weiss, who’s been covering theater for the Sun-Times since 1984 and is a contributor to “Chicago Tonight” on WTTW-Channel 11, did not respond to a request for comment. 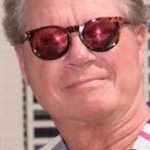 Rick Kaempfer and David Stern’s Chicago-based Eckhartz Press has signed to publish the biography of legendary radio personality Mitch Michaels. Doin’ The Cruise: Memories of a Lifetime in Radio and Rock & Roll, written with author Ken Churilla, is set for release in September. “I can’t even begin to tell you how excited I am about this book,” Michaels said in a statement. “I’ve got some stories you wouldn’t believe . . . but they’re true!” A veteran of top rock stations in Chicago since 1971, Michaels now hosts afternoons at Alpha Media classic hits WERV FM 95.9. Eckhartz Press previously published the memoirs of radio stars John Records Landecker and Bobby Skafish. 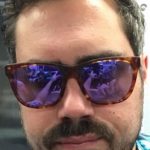 Dan Katz, the Chicago sports blogger and podcaster known as “Barstool Big Cat,” has signed on as a weekly contributor to Tom Waddle and Marc Silverman’s afternoon show on ESPN Radio WMVP AM 1000. “I'll be on every show Thursday going forward. Looks like 4 CST. Very excited for this, best dudes in the biz @WaddleandSilvy @TWaddle87,” Katz tweeted. Tweeted Silvy: “Gonna be GREAT! @BarstoolBigCat is one of my favorite guys.” 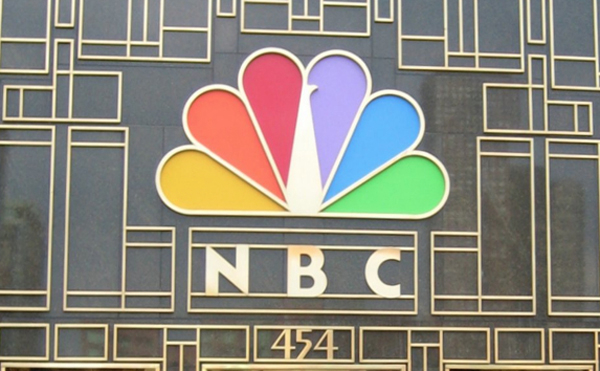