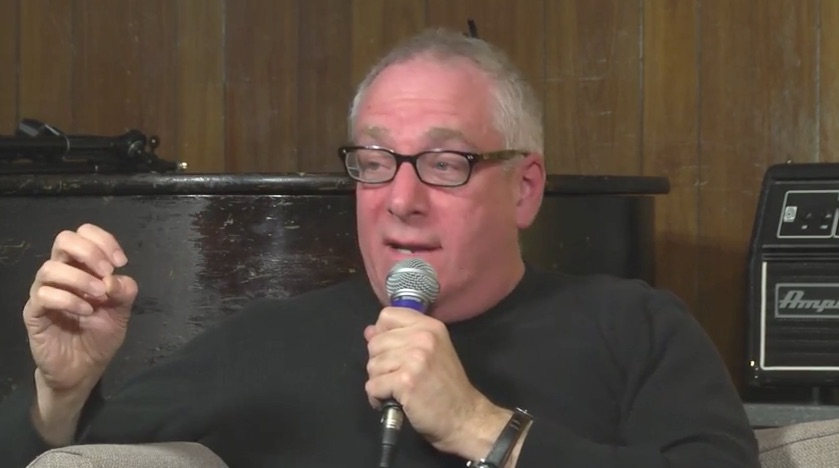 “The Ben Joravsky Show” will debut Monday, airing from 2 to 5 p.m. weekdays on Newsweb Radio WCPT AM 820. Joravsky succeeds Wayne Besen, whose show has been discontinued.

“We’re very excited to bring Ben’s extensive knowledge of Chicago to our listeners on a daily basis,” Matt Comings, operations manager of WCPT, said in a statement. “His wit and warm personality will connect with all Chicagoans.”

Joravsky, who’s been a frequent fill-in host on the station, began covering politics for the Reader in 1984 and became a full-time staff writer and columnist for the alternative weekly in 1990. In 2010 he was named Chicago Journalist of the Year by the Chicago Journalists Association.

“I’m incredibly thankful for this opportunity to talk with the people of Chicago every day on WCPT,” Joravsky said. “I can’t wait to explore the topics everyone in the city is talking about.”

Newsweb Radio is owned by Fred Eychaner, the Chicago media magnate and prominent contributor to liberal candidates and causes.