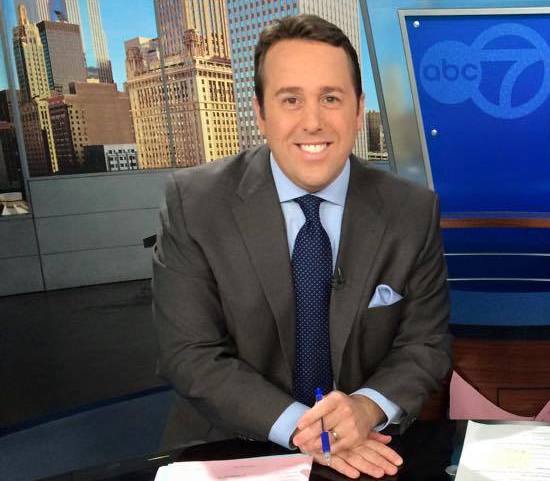 Bradley, 41, chose not to renew his contract, which expires Monday. His last day on the air at the station was October 26.

Because of contract restrictions, it may not be known until January where Bradley turns up next, but speculation centers on NBC-owned WMAQ-Channel 5 or Tribune Broadcasting WGN-Channel 9. Either station could fulfill Bradley’s ambitions to anchor on weekdays and/or focus on investigative reporting.

“This was an incredibly emotional and difficult decision,” he said. “ABC 7 has been my home for 14 years. My co-workers are my friends. Our viewers are like extended family. John and Jennifer made a very generous offer to keep me and more importantly they were very kind and supportive when I told them of my decision to leave.

“I’m not saying ‘goodbye,’ I’m simply looking for a new opportunity to share Chicago's stories. Until then I’m doing what all people on TV do when they have time off . . . I’m growing a beard.”

No word yet on Bradley’s replacement as Saturday and Sunday morning news anchor alongside Stacey Baca, a post he has held since 2010.

Before joining Channel 7 in 2002, Bradley worked four years as a weekend anchor and general assignment reporter at CLTV, the Tribune Broadcasting cable news channel. A Chicago native, he is a graduate of Homewood-Flossmoor High School and the University of Missouri-Columbia.

As a youth, Bradley visited ABC 7 and had his picture taken at the “Eyewitness News” anchor desk with John Drury. “John was a true gentlemen and made time for my million and one questions,” Bradley later recalled. “While I always knew I wanted to be a journalist, this was the day I got hooked on TV news.” 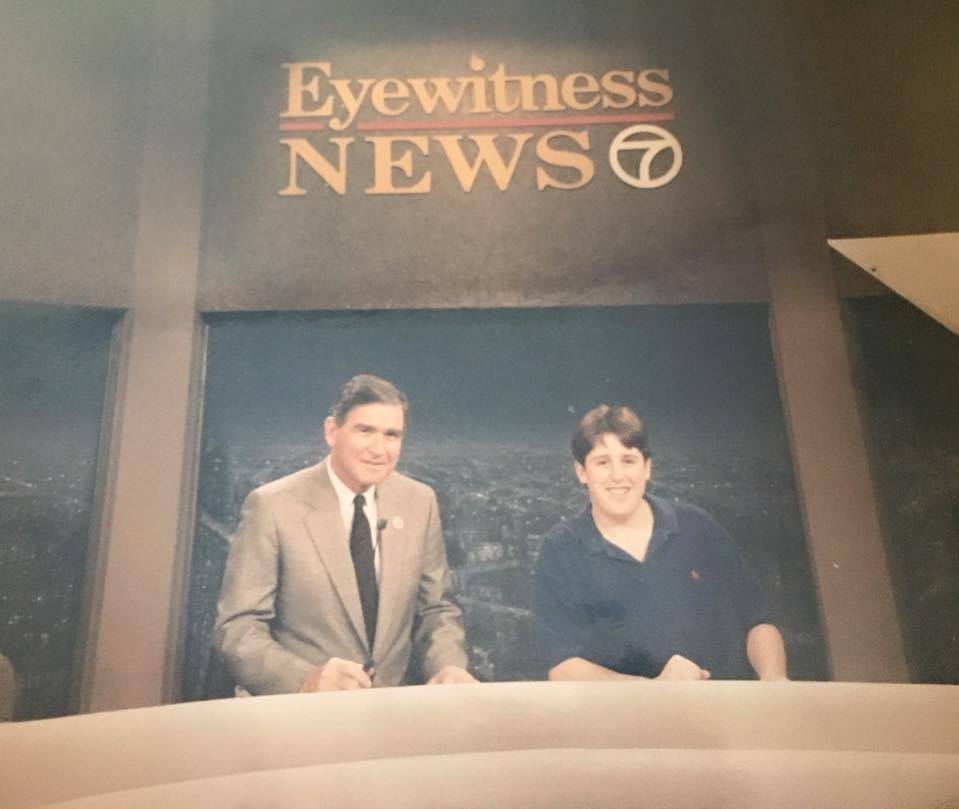