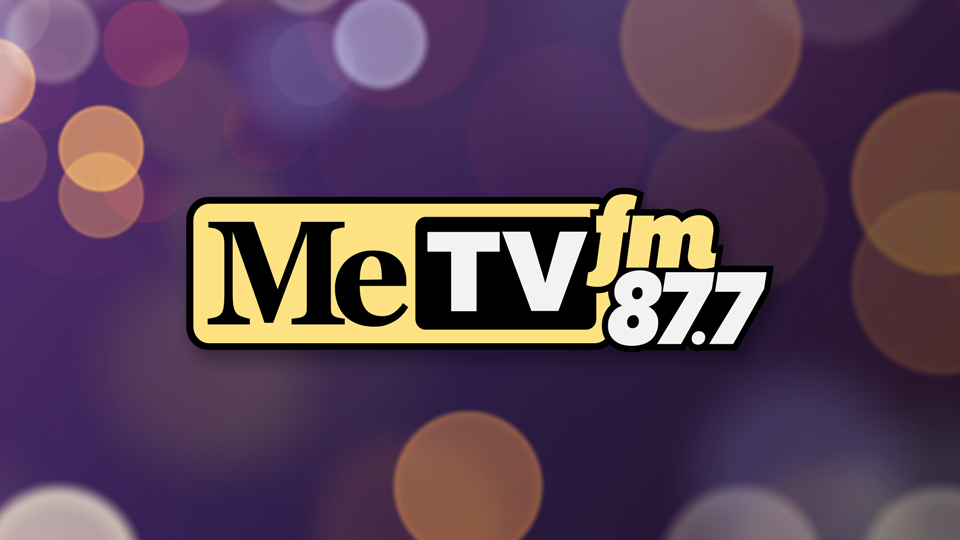 In the first step of an unusual partnership between competitors, Tribune Media news/talk WGN AM 720 will air news updates during morning drive on Me-TV FM, Weigel Broadcasting’s soft rock/oldies station on WRME LP 87.7. 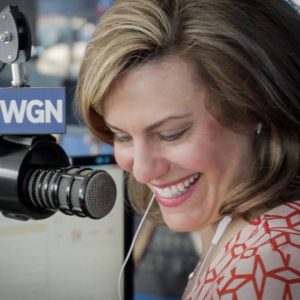 “WGN's programming is complementary to our music format, and the credibility of WGN's news and information makes this a win-win for both stations and our compatible audiences,” Neal Sabin, vice chairman of Weigel Broadcasting, said in a statement.

Todd Manley, vice president of content and programming at WGN, said plans call for cross-promotion of the two stations on the air as well as other forms of brand sharing.

“When you have award-winning journalists like ours, it makes perfect sense to share them,” Manley said. “There’s clearly something bold and brilliant about what Neal’s team at Me-TV FM has created, and we look forward to doing more together.”

The arrangement also is expected to include a joint sales effort, with WGN selling advertising on Me-TV FM in exchange for a share of the revenue.

Me-TV FM broadcasts over a low-power analog station on VHF TV channel 6. Before Weigel Broadcasting began leasing the signal from Venture Technologies Group in 2015, it was used by Tribune Media for the short-lived sports/talk format known as The Game 87.7 FM.