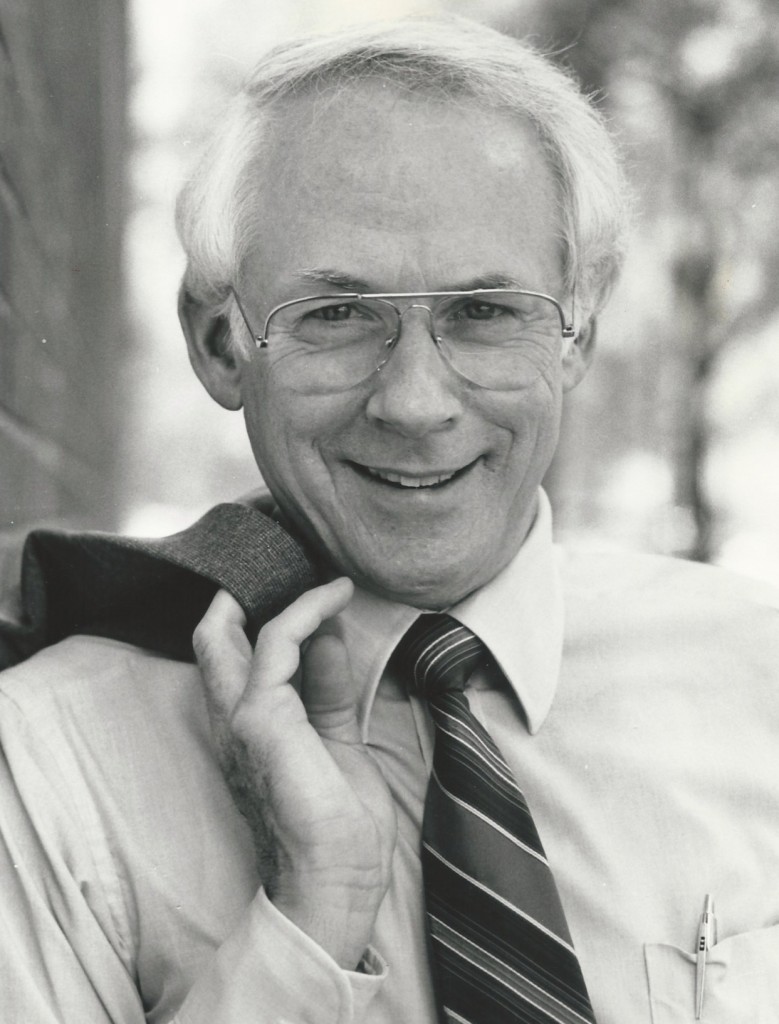 Over a legendary television career spanning more than 50 years and four Chicago stations, Harry Volkman was a popular, trusted and respected weather forecaster who brought wisdom, warmth and wit to the science of meteorology.

He also made history: In 1952 he was the first weatherman to issue a “tornado alert” during a live broadcast, prompting a change of government policy and saving many lives.

Volkman, who was 89, died Thursday surrounded by family at Oakton Pavillion nursing home in Des Plaines, according to his son, Eddie Volkman, the Chicago radio personality. He had spent several weeks at Edward Hines, Jr., Veterans Administration Hospital west of Chicago for treatment of a respiratory ailment before he was released August 14.

"It was a peaceful passing," Eddie Volkman said. "Over the last several weeks, he said he was tired, he was ready, and he understood that he had lived longer than any of his older brothers, who all died before they were 80. He was very spiritual about it.

"He had nice words for everybody in the family, and he was still encouraging to me. 'You're not done entertaining people,' he told me. 'I'd sure like to see you get a job somewhere,' " Eddie Volkman said. 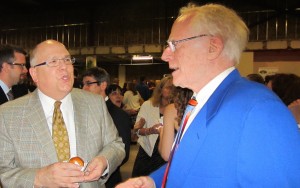 “In the field of broadcast meteorology, Harry was a force of nature,” said Tom Skilling, chief meteorologist at Tribune Media WGN-Channel 9. “He took such joy in seeing young people coming into our profession and launching their own careers, and he was there to nurture their efforts. He took genuine pride in their success. You had the sense their success brought him joy — and this wasn't an act — it really did.”

Skilling was 13 when he first met Volkman, who designated the west suburban Aurora teen one of his young weather observers and became a professional mentor and lifelong friend.

“It would be impossible to even guess how many young lives he touched through his school talks and the visits he hosted to his office,” Skilling said. “Everyone should have the joy of having known someone as wonderful as Harry Volkman. I’ve met many people in the field of meteorology, but I don't think I've ever met anyone any kinder.”

Generations of viewers recognized Volkman’s trademark boutonniere, usually received after one of his countless appearances at local schools. He also was famous for punctuating his forecasts with vocal sound effects (“whooosh”) and an uncanny recall of historical minutiae. 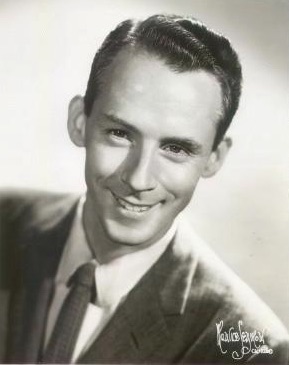 After a decade on the air in Oklahoma, Volkman came to Chicago in 1959 to join WMAQ-Channel 5. Despite a sometimes rocky relationship with anchorman Floyd Kalber, the two dominated the 10 p.m. news ratings at the NBC-owned station for years. Volkman later worked for WGN, CBS-owned WBBM-Channel 2 (where he spent 18 years) and Fox-owned WFLD-Channel 32. He reluctantly retired in 2004 after the Fox station dropped him from weekends. “I’m certainly not ready to go out to pasture,” he said at the time.

Born April 18, 1926, just outside of Boston, young Harry ran a tiny radio station out of his home in Somerville, Massachusetts. Serving as an artillery specialist during World War II, Volkman had to calculate the wind's effect on artillery shells so that accuracy could be maintained. He studied math and physics at Tufts University in Medford, Massachusetts, and meteorology at Tulsa University in Tulsa, Oklahoma, before joining KOTV-TV in Tulsa, Oklahoma, in January 1950.

Just weeks after moving to WKY-TV in Oklahoma City in 1952, he tapped into weather data from nearby Tinker Air Force Base and became aware of an impending tornado.

“Up to this time the alerts were only to be used for military bases, as the civilian authorities did not believe that enough was known about tornado forecasting to make it trustworthy and feasible,” Volkman would later recall. “There was much official concern about causing panic among the civilian population.

“As I was the new young weatherman on the scene, I was told that it was my duty to go on the air and announce, for the first time, a tornado risk area in central Oklahoma. I quickly informed my boss, P.A. ‘Buddy’ Sugg, that this might be illegal and we could be arrested. His immediate response was that they could arrest him, but not me, as I would only be obeying his orders.

“The rumors that I did this on my own as a rebellious act are totally untrue and this is the matter that I would like to clarify. I'll readily admit that I have done many strange things on the air in my 55-year career, but this first tornado forecast was definitely not one of them.”

A three-time Chicago Emmy Award winner, Volkman was inducted in the Silver Circle of the Chicago/Midwest chapter of the National Academy of Television Arts and Sciences in 1998. In 2011 he self-published his memoirs, Whatever the Weather: My Life & Times as a TV Weatherman, written with author Peter Schroeder.

In addition to his son Eddie, he is survived by his wife, Alana, two other sons, Ron and Jerry, a daughter, Charlotte, 10 grandchildren and three great-grandchildren.

Funeral will be private. Plans for a public memorial are pending.