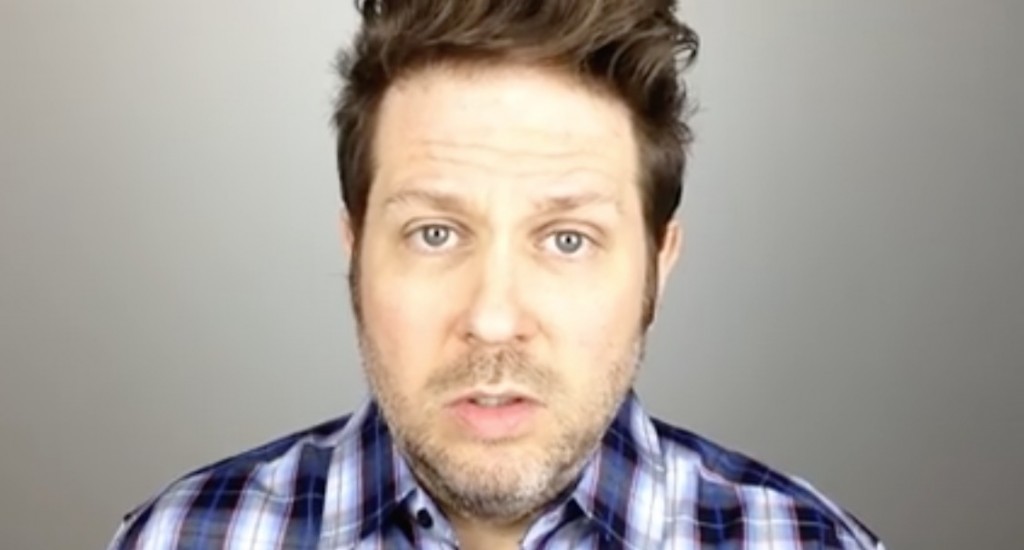 After years of cutting corners with disembodied voice-tracking, alternative rocker WKQX FM 101.1 is going live and local at night.

Josh Marconi, a veteran of three radio stations in Portland, Oregon, has been hired by the Cumulus Media station to host from 7 p.m. to midnight Monday through Friday, starting September 8. He'll also work a Saturday shift. 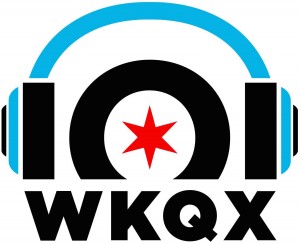 “This station is everything I've ever wanted,” Marconi said in a statement. “WKQX is my home now. No, seriously I'm bringing my sleeping bag.”

Marconi, who most recently was nighttime personality for Westwood One’s Rock 2.0 format, had a checkered career in Portland. His latest on-air job as morning co-host at KINK lasted three months. Earlier he was fired as morning host at KNRK for ridiculing the beheading of American Nicholas Berg by Islamist militants in Iraq. Marconi later apologized, saying: “I have become so numb to the horrific things that happen in this world that I sometimes forget there are still people who feel. I in no way meant to be insensitive to anyone.”

Longtime listeners may remember Sherman as one-half of the team of Sherman and Tingle, who hosted mornings on the station until 2011. Sherman, who currently hosts mornings at WFXF FM 103.9 in northwest suburban Crystal Lake, will be heard from 6 to 10 a.m. Saturdays and from 3 to 7 p.m. Sundays on 101WKQX. Former partner Steve Tingle is on the air in Atlanta.

Tanzillo, who works on the air at WZOK FM 97.5 in Rockford and as station manager of North Central College’s WONC FM 89.1 in Naperville, previously handled promotions and board operator duties at CBS Radio classic hits WJMK FM 104.3 and Top 40 WBBM FM 96.3. He’ll host from 6 to 10 a.m. Sundays and work fill-in shifts.

In the latest Nielsen Audio survey, evenings on 101WKQX ranked 10th with a 3.2 percent share and cumulative weekly audience of 422,200.