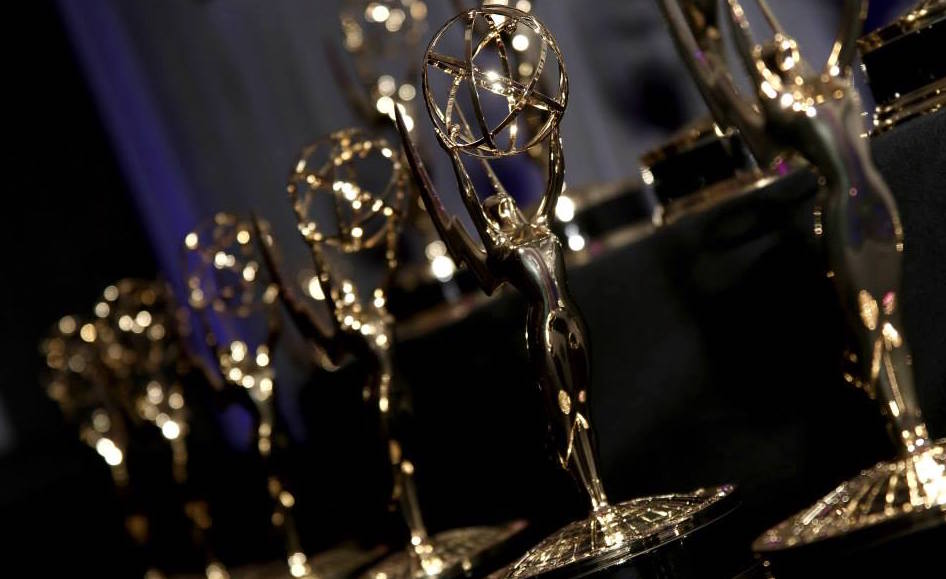 Presented by the regional chapter of the National Academy of Television Arts and Sciences, the event will air live from 7 to 9 p.m. on Chicago’s CLTV and Milwaukee’s WITI digital channel 6.2. Both stations (as well as WGN-Channel 9) are owned by Tribune Media. 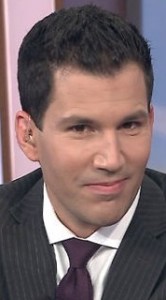 “I am extremely excited to host this year’s show,” Tomasulo said in a statement Monday. “As someone who’s never even been nominated for an Emmy (because I won’t have an intern put together my submission tape), this is the first time anyone has really cared if I attend. It feels nice. I look forward to some of you knowing who I am by the time the night is over, and possibly making me job offers. I am also excited for the free meal.”

Although it’s his first time as emcee, Tomasulo previously served as backstage host for the event in 2013.

Venue for this year’s ceremony will be the Redmoon Theater, 2120 South Jefferson Street, in the Pilsen neighborhood.