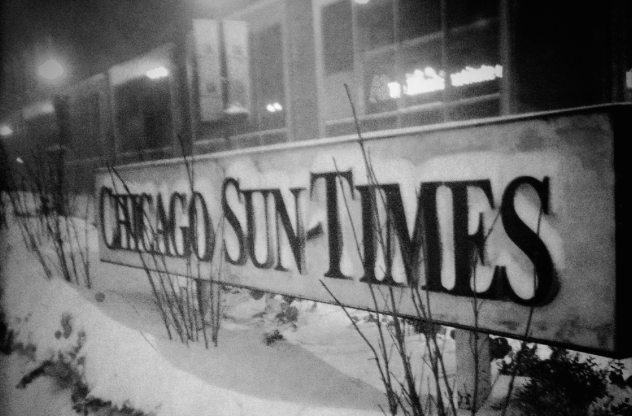 All 15 are represented by the Chicago Newspaper Guild, which was formally notified that the buyouts had been approved. All will be gone from the Sun-Times newsroom by Monday.

In an agreement negotiated with the union, Guild members who resigned were offered up to 20 weeks of severance pay. It is not known whether the buyouts will be sufficient to avoid layoffs in order to reach management’s budget goal for the year.

A spokesman for Wrapports LLC, parent company of the Sun-Times, did not respond to a request for comment Friday.

Among those who took buyouts were Art Golab, who chairs the Sun-Times unit of the Guild, and all four of the photographers who were hired back in 2013 after the paper eliminated its photography department. As reported earlier, the only critic who applied was Lori Rackl.

The Sun-Times staffers who accepted buyouts: