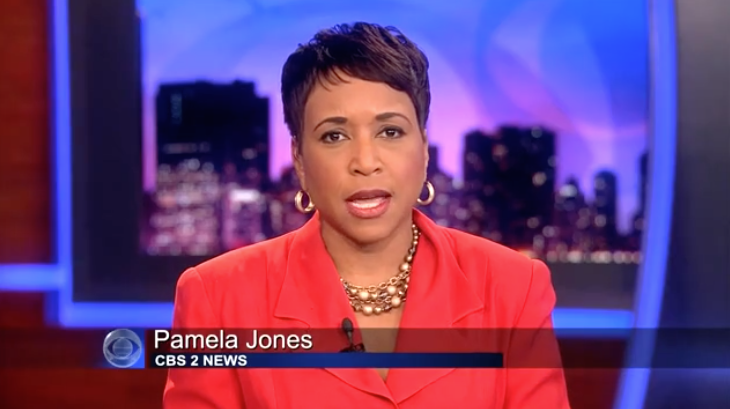 Pamela Jones has parted company with WBBM-Channel 2 after 10 years as a general assignment reporter.

A spokeswoman for the CBS-owned station confirmed that Jones was not renewed. Her last day at CBS 2 was Friday.

“It has been a wonderful 9½ years breaking news for WBBM in Illinois and Indiana,” Jones said Monday. “The Emmy I received for my part in team coverage of a serious crash on I-94 last winter remains a high point of my career. I am looking forward to the next chapter. For now, it's time for some sun and relaxation.”