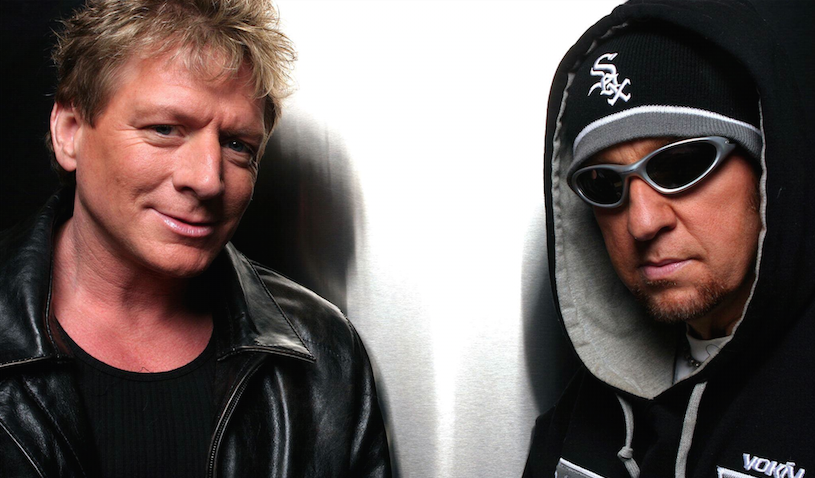 Ed Volkman and Joe Colborn, the iconic Chicago radio duo known as Eddie & Jobo, could be headed for yet another comeback — this time on classic hits WLS FM 94.7.

Talks first began in May when the two met with John Dickey, co-chief operating officer and executive vice president of Cumulus Media, sources said. No agreement was reached, but negotiations are expected to start up again this week on plans to sign them for mornings.

Jan Jeffries, senior vice president corporate/programming for Cumulus Media and program director of WLS FM, was out of town Wednesday and could not be reached for comment. Eddie & Jobo’s agent, attorney Steve Mandell, declined to comment.

Volkman is said to be enthusiastic about the prospect, but Colborn acknowledged misgivings about returning to the morning grind he first undertook with Volkman at CBS Radio contemporary hit WBBM FM 96.3 in 1988.

Except for Facebook, Twitter and their ubiquitous United Auto Insurance commercials, the two have been sidelined since December 2012 when CBS Radio dropped them from classic hits WJMK FM 104.3. Since then, Colborn sold his Gold Coast condo and moved full-time to Freeport, Illinois, with his dog, Sox. Volkman continues to live in Chicago.

Both have been teasing fans on social media about the possibility of an imminent comeback.

On Wednesday, Colborn wrote on Facebook: “So, Eddie and I have an INCREDIBLE offer on the table to return to Chicago Radio...I mean INCREDIBLE. I'm wrestling with this decision 24/7. I sold my condo...moved TONS of furniture to the country. I needed to clear my head. Now it's shopping for apartments, rental furniture, cabs..230am alarms...a barking Sox...If I don't do it...it's not fair to Eddie. If I do it...I might not be doing it with a 100% pedal to the medal attitude. Honestly, I just want serenity and success. We'll keep you posted. It's not easy...especially when the offer is from the most powerful man in Radio in the World...no lie.”

Several weeks ago, Volkman dropped his own hint on Facebook when he posted a photo of his almost 3-year-old daughter Amethyst: “Enjoying the park with my princess for the few remaining days of unemployment. . .” 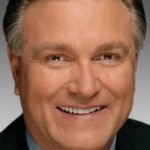 Brant Miller, veteran chief meteorologist at NBC-owned WMAQ-Channel 5, has been doubling as morning host on WLS FM since October 2012. He previously hosted mornings on the station from 2008 to 2010.

Ratings have skyrocketed in recent months for WLS FM, which currently ranks sixth overall with a 4.3 percent share and a cumulative weekly audience of 1,418,800. While middays, afternoons and evenings all finished in the top 10, mornings continue to underperform for the station. Miller’s show is tied for 13th with a 2.9 share.