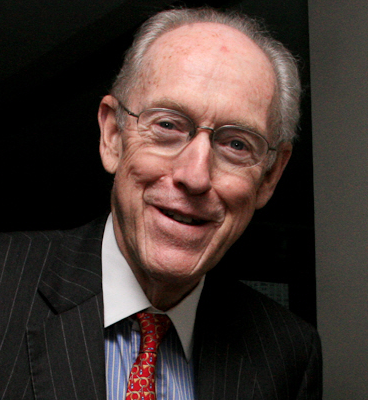 Garrick Utley, the son of a pioneering Chicago television news couple, began as a copy boy for the Chicago Sun-Times and rose to prominence as a globe-trotting correspondent for three networks, moderator of “Meet the Press” and weekend anchor of “NBC Nightly News” and "Sunday Today."

Utley, who was 74, died of prostate cancer Thursday at his home in New York, according to family. He passed “with the same grace and dignity he showed throughout his life and career,” said Utley’s sister-in-law, Chicago journalist Carol Marin. END_OF_DOCUMENT_TOKEN_TO_BE_REPLACED 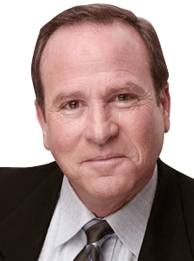 After a one-year detour on one station and a strong overture from another, veteran White Sox broadcaster Steve Stone has agreed to return to CBS Radio sports/talk WSCR AM 670 as its resident baseball expert.

“It’s great to have one of the best baseball analysts in the game back on the Score,” program director Mitch Rosen said in a statement Thursday. “Steve is truly the best at breaking down and talking about both the White Sox and Cubs. Steve’s brand along with the Score brand is a Chicago sports radio home run.” END_OF_DOCUMENT_TOKEN_TO_BE_REPLACED

History will note that the first shot was fired Wednesday in the Great Chicago Sports Radio War of 2014.

It came in the form of a talent raid as 33-year-old producer and host Ben Finfer was hired away from CBS Radio sports/talk WSCR AM 670 to join upstart competitor WGWG LP 87.7. Branded as The Game 87.7 FM, the FM counterpart to Tribune Broadcasting news/talk WGN AM 720 launched with considerable fanfare Monday. END_OF_DOCUMENT_TOKEN_TO_BE_REPLACED

Here’s a look at Chicago’s top 10 morning shows (as measured in January by Nielsen Audio from 6 to 10 a.m. Monday through Friday), followed by average share of audience. Click on the arrows to advance the photos: END_OF_DOCUMENT_TOKEN_TO_BE_REPLACED 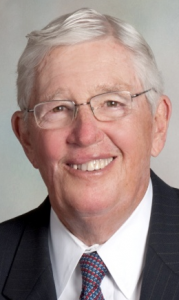 James C. Dowdle, who began his career as an advertising salesman for the Chicago Tribune in 1956, retired 43 years later as executive vice president of Tribune Co. — and as the man who brought Harry Caray to the Cubs broadcast booth.

“He was a great executive, a great family man and a great sports fan,” WGN AM 720 host Bob Sirott said Tuesday in a podcast tribute to Dowdle, who was a longtime friend and neighbor. “He knew about Harry [Caray] and he also was very instrumental in the success of Bob Collins at this radio station.”

Dowdle died Monday of congestive heart failure at his home in Wilmette, according to his family. He was 79. END_OF_DOCUMENT_TOKEN_TO_BE_REPLACED

When Joel Daly stepped down as the dean of Chicago television news anchors in 2005, he insisted that I not describe his departure from WLS-Channel 7 as a “retirement.”

Yes, he was leaving the ABC-owned station after 38 years, but there was still plenty he wanted to do. “No, I’m not retiring. That smacks of Arizona and mid-week golfing,” he told me. “It’s more of a ‘change of pace in a different place.’” END_OF_DOCUMENT_TOKEN_TO_BE_REPLACED 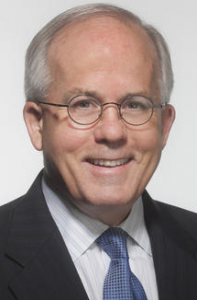 “You must have the influence, ability, or potential to make big things happen, for good or for ill,” reads an editor’s note on the criteria. "When you talk, people listen.” END_OF_DOCUMENT_TOKEN_TO_BE_REPLACED

Chicago-based Towers Productions has signed to produce a weekly reality series for Fox Business Network that will examine “real-life stories of unconventional inheritances.”

Production begins later this month on “Strange Inheritance,” to be hosted by Fox Business Network anchor Tracy Byrnes. It will debut this summer as part of the network’s initiative to diversity its prime-time programming. END_OF_DOCUMENT_TOKEN_TO_BE_REPLACED

Here’s a look at some prominent Chicago media couples who’ve gone splitsville over the years. (Updated May 20, 2015.)

Click on the arrows to advance the photos: END_OF_DOCUMENT_TOKEN_TO_BE_REPLACED 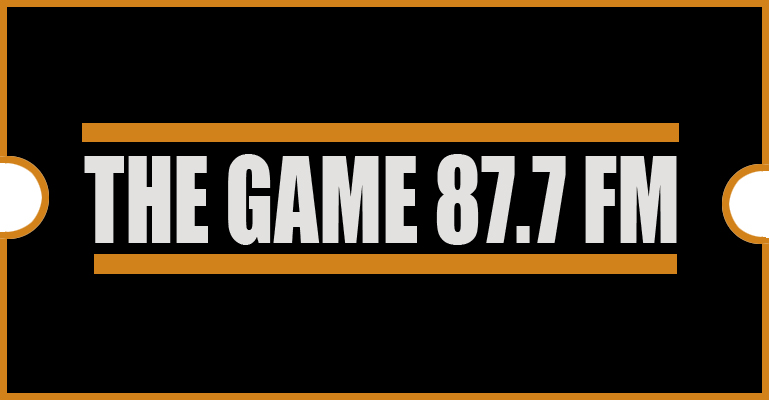 A combination of seasoned veterans, promising young talent and a few players to be named later are teaming up as Tribune Broadcasting's WGN AM 720 expands its franchise to a brand-new sports/talk station on 87.7 FM.

They’re calling it “The Game.” END_OF_DOCUMENT_TOKEN_TO_BE_REPLACED