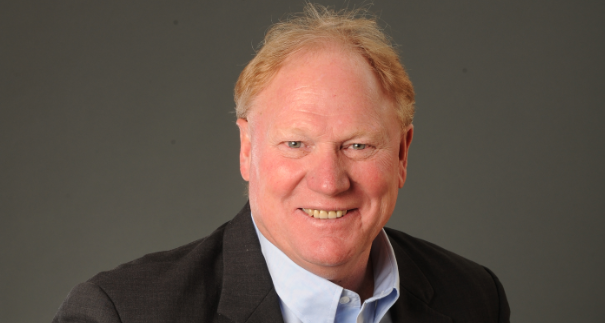 For the second time in three years, the search is on to find a new partner for Pat Hughes.

Keith Moreland’s decision to leave the Cubs broadcast booth has WGN AM 720 on the fast track to select his replacement as color analyst alongside play-by-play announcer Hughes.

Bosses of the Tribune Broadcasting news/talk station hope to have the position filled in time for the 2013 Baseball Winter Meetings, which start Dec. 9.

Whoever gets the job likely would be signed to a multiyear contract, which could be transferable to another station if the Cubs leave WGN, sources said. The team’s current deal with WGN expires at the end of the 2014 season.

In February 2011, ex-Cub Moreland edged out Otto for the job, following the death the previous December of the legendary Ron Santo, who spent 20 years in the broadcast booth.

In announcing his decision last week not to return next year, Moreland said in a statement: “I would like to thank the fans, the folks at WGN Radio, my colleagues in the booth, the Ricketts family, and the Cubs for this great opportunity. After spending three years doing it, I’ve simply decided that I want to spend more time at home in Texas.”